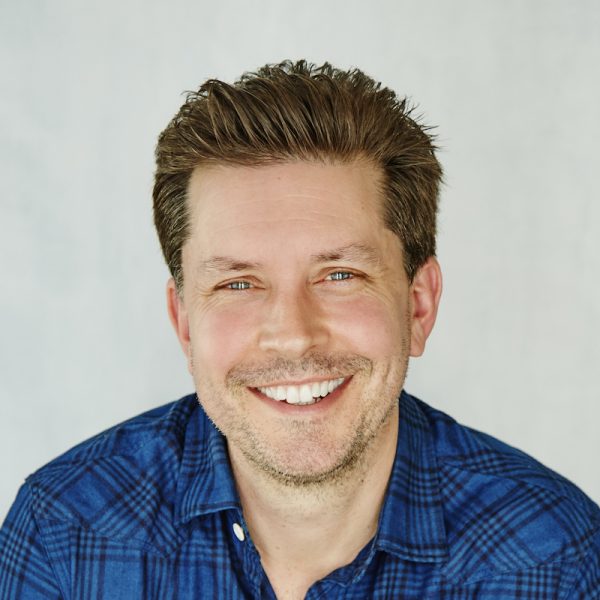 Nick is an award-winning actor/writer/director/producer with over twenty years experience in the entertainment industry.

He has acted in many Australian film, tv and theatre productions, and has produced several films and documentaries. He most recently directed and produced the documentaries Inside Fighter, The Horses, and The Healing through his production company Staunch Films.

Nick is well aware of the impact war can have on families and individuals. His Grandfather, Sergeant L.W ‘Bill’ Barkla, served with both the RAAF and the RAAF Bomber Squadron in the Middle East in World War II. Despite four plane accidents, he survived the war, but was badly burned before leaving the Middle East, when his plane’s tyre blew out and he made a ‘crash landing’ at 140kph. Not so lucky was his younger brother John, who was killed while serving in the Navy. Bill’s father, Leonard, also lost his life in World War I as a member of the AIF. 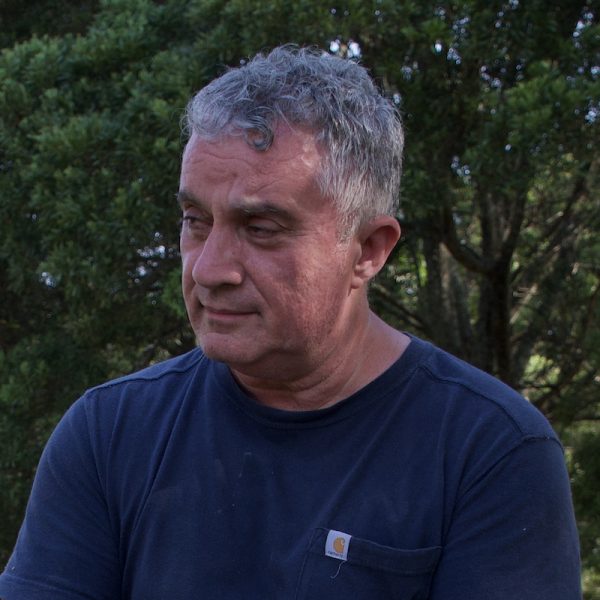 In 27 years as a freelance writer, he has collected numerous awards and written on an extensive range of subjects: sport, travel, medicine, engineering, social issues, leadership, the arts. He has rendered these stories in many modes, from humour to in-depth analysis.

He is the author of six books and has edited several others. He has also served as editor of several magazines and until recently was editor of Inside Cricket. He wrote the original story and the voice-over for the acclaimed boxing documentary, A Melbourne Story. 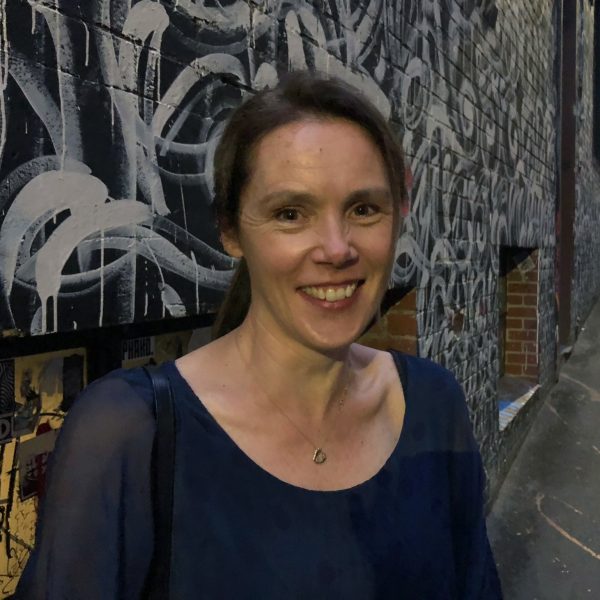 Sara has worked as an editor for twenty five years in documentaries, television series, music videos and commercials.

She recently won an Australian Screen Editors Ellie Award for her work on Gatwick – Last Chance Hotel, which was also nominated for Best Short Documentary in the 2019 AACTA Awards. In 2007 was she was nominated for best editing of Not Quite Hollywood, which went on to win the AFI/AACTA Award for Best Feature Documentary. Many of the documentaries she has edited have won awards all over the world. Among her feature documentary credits are SUZI Q, Finding the Line, Motorkite Dreaming, Electric Boogaloo, Machete Maidens, First Love and Uncharted Waters.

Beginning her editing career in television commercials and music videos, Sara has edited over sixty film clips for bands such as Powderfinger, The Living End, Kasey Chambers, Sophie Monk and the Aria award winning videos for Madison Avenue. She has also edited many television series including Undercurrent for Channel Seven and the Emmy Award nominated Get Ace for the Ten Network and the ABC. 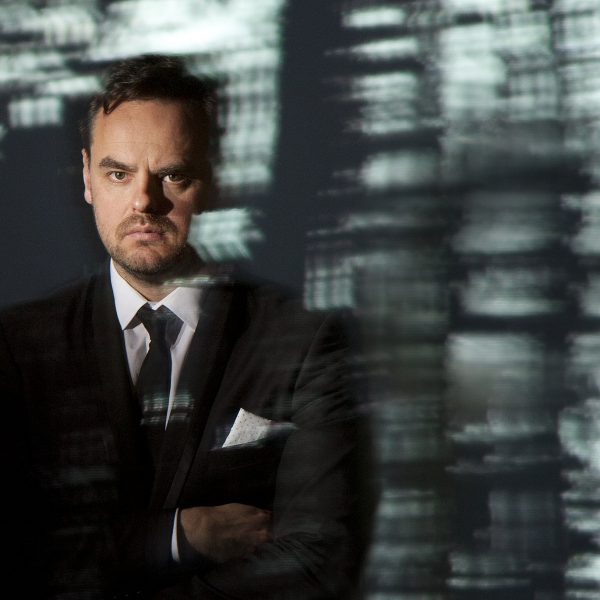 Tamil is a composer, violinist, producer and Honorary Fellow of the School of Contemporary Music at Melbourne University.

He has composed for and conducted the Melbourne Symphony Orchestra, Orchestra Victoria, The Australian Youth Orchestra and the Australian National Academy of Music. He has also worked with individual artists from across the musical spectrum, ranging from Aloe Blacc to Hanson. He is a co-founder of the orchestral electronic band The Raah Project and the award winning Harvey Sutherland Bermuda ensemble. He has written film scores and been the recipient of commissions and grants from the Australia Council and Arts Victoria, as well as Orchestra Victoria, the Arts Centre and the Melbourne Recital Centre. 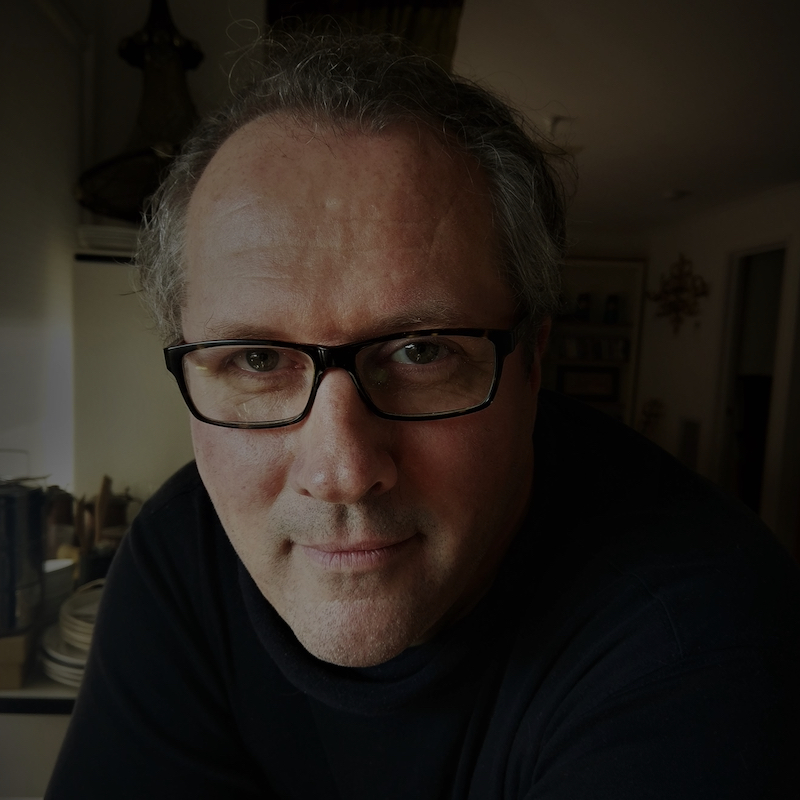 He was at the BBC in London for over ten years, has made twenty four films for all the major U.K broadcasters, and both his feature documentaries The English Surgeon and Presumed Guilty have won Emmys, numerous international awards, and had extensive cinema and film festival runs. 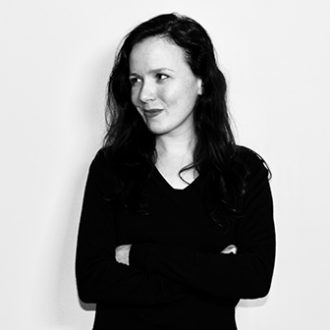 Danielle currently oversees the market at the Australian International Documentary Conference (AIDC), where she manages a slate of initiatives aimed at project development and connecting filmmakers with industry decision makers – both domestic and international.

She oversees AIDC’s pitching programs and sources projects appropriate for the various programs and for the Australian market.

Prior to joining AIDC Danielle worked in producing and programming roles at film festivals including Tribeca, TIFF, Sundance, and the Melbourne International Film Festival. She also has a background in production, and worked on Steve McQueen’s award-winning film Shame, as well as being a producer and first assistant director in Australia. 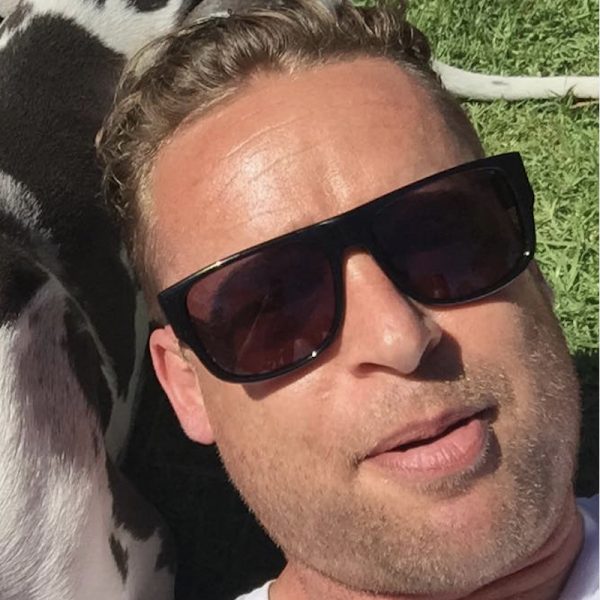 1985, Brisbane, twelve years of age. Kurosawa and Lee (Spike) release RAN and She’s Gotta Have It respectively. Bradley is hooked.

Thirty-five years down the track, countless hours in cinemas have been funded by nearly three decades in business. Owning and operating companies across multiple industry sectors, the current decade has Bradley settled into his primary businesses of capital management and corporate debt lending.

Combining experience from previous companies in publishing, marketing and advertising and now capital management and governance, Bradley finally has a legitimate reason to be behind the camera and not just in front of a screen. 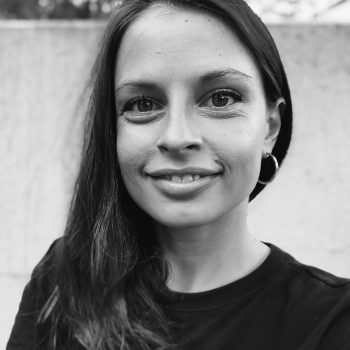 Marta is a Polish-British emerging documentary producer with a particular interest in social issue storytelling.

She relocated to Melbourne from London two years ago, where she worked on BBC/Channel 4 documentaries ranging from Homeland Security raids on sex abusers in the Philippines, to BAFTA nominated murder investigation series, to vloggers debunking myths around the ‘clean eating’ trend. Since moving to Australia she has worked on a range of projects both narrative and documentary between Perth, Sydney and Melbourne. Marta is currently working with Blackfella Films on a 3-part observational documentary series for SBS that she helped to develop. 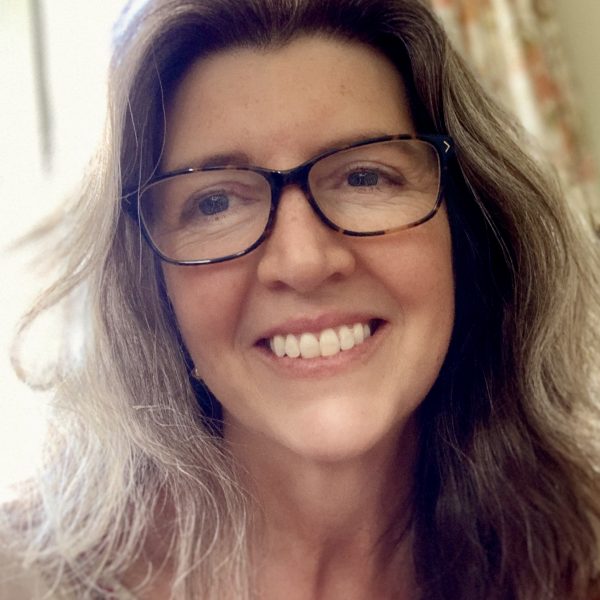 Jeni has spent the past twenty years doing what she loves most, producing memorable and meaningful factual content throughout Australia.

As a producer at Rebel Films and a former investment manager at Film Victoria, Jeni has worked with many of Australia’s leading documentary filmmakers. At Film Victoria she was involved in the development and financing of over 80 projects, from feature docs, television one-offs and high-end factual series as well as narrative features and television drama. She has a deep understanding of how the industry works from both a creative and financial perspective. As an independent producer, she has worked closely with Indigenous communities to create iconic series such as Bush Mechanics and more recently the Black As web-series, which has garnered over 200 million views online.

With over 20 broadcast credits for ABC and SBS, career highlights include the much loved Bush Mechanics and Black As series, the multi-award winning documentary Then the Wind Changed (2012 Walkley, 2012 ADG Nomination, 2013 ACCTA, 2013 Logie Nomination) and the doco-drama Coniston (2012 ATOM) and the production of Marree Man, Australia’s first made for mobile documentary “mobi-doc”, finalist at the 2007 Mipcom Mobile and Internet TV Awards. 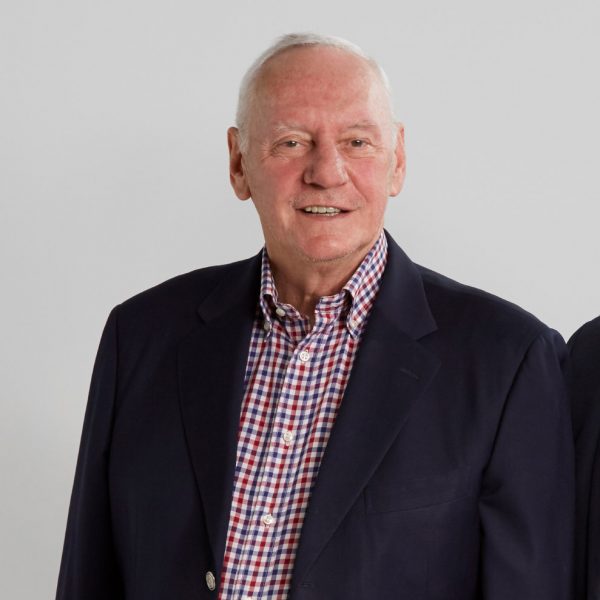 Peter Sheppard is a Melbourne based businessman who was attracted emotionally to the story of The Healing on two fronts:

Firstly for the plight of affected military veterans, and secondly his desire to see that horses, particularly discarded thoroughbred racehorses, have a chance to play a part in helping this cause of rehabilitation, not only for the veterans but for dignifying a majestic animal that we bring into the world mainly for our entertainment.

Peter’s attitude is borne from his own personal experience, through seeing his father return from the second world war with what today is called PTSD. He also bred and raced over 200 racehorses, and regrets the attitude he once held for the disrespect and lack of dignity offered to his charges when they became commercially unviable. He believes that a small proportion of prizemoney from racing, which is mainly sourced from the gambling industry, be set aside for ‘Dignity farms’ for all retired racehorses.